Establish Your Path As A Healer. Join Our Healing Family For A LIFETIME Of Healing!

Usher In The Light, Integrate The Shadow 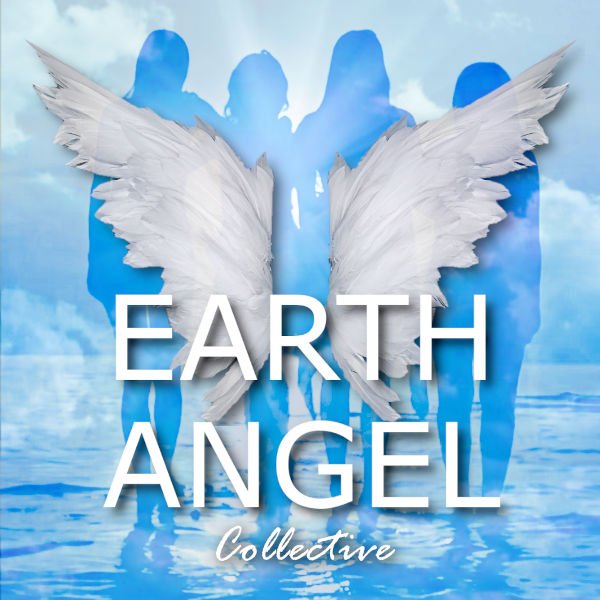 Heal your life, the world, over the next 12 months inside of the Earth Angel Collective.

Are you an “Earth Angel”?  A heart-centered individual who want to become part of a greater cause and bring healing, consciousness and happiness to the world?   We are building our Healing Family as a lifetime community.  Once you are part of it, it is yours to stay. 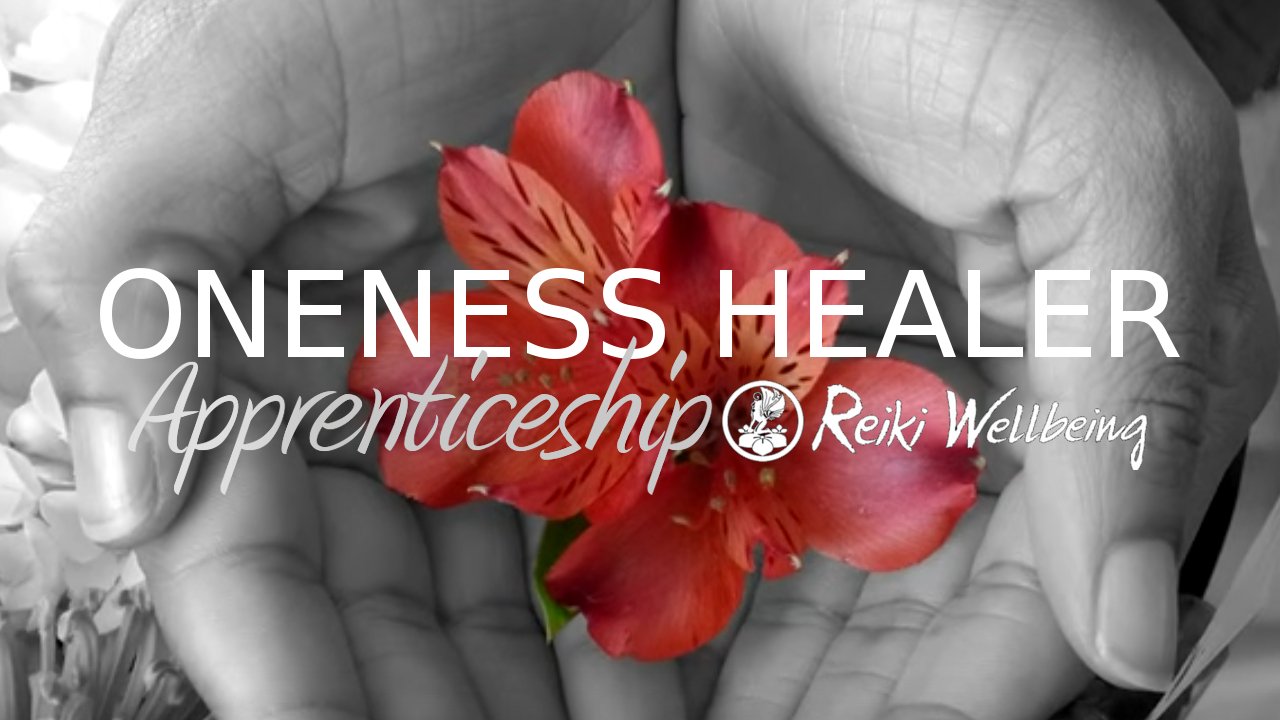 Originating in 2013, this Apprenticeship is a 1 year process of Self-Purification as well as training and certification in powerful modalities of Energy Healing from renown lineages with the desire to preserve these heritages. 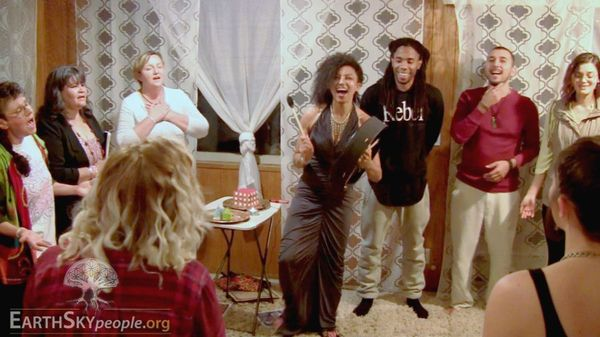 The path of the Healer can get lonely when everyone around you is on a different life journey.  Our healing community is here for you. A like-minded soul family that has gotten your back.  Every other month we will take action together in our plan to better the world. 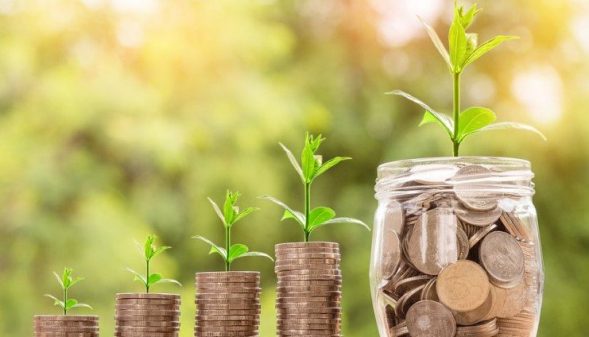 This training will support you and take you by the hand, step by step, so that you can start your own practice as a Healer and build a profitable business that nurtures your soul and financially sustains you and your loved ones. 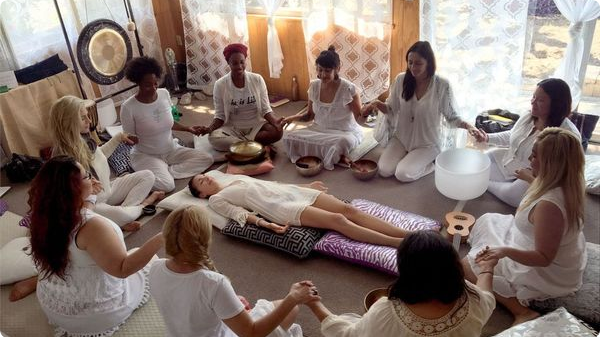 Regular practices to give and receive sessions, thus, deepening your understanding of healing as well as continuing healing your self and receiving the support that you need as a healer. 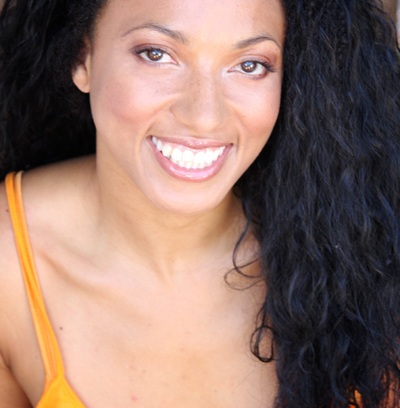 Mª Victoria Vives Khuong is the bestselling author of “In a Matter of Seconds” and founder of Reiki Wellbeing, CrystalHealer.org, Sound Heals, Shamanic Roots and Divine Sexuality.

Victoria started her spiritual path at an early age deeply desiring to contribute to a world free of trauma, pain and discrimination and always having a desire of helping others through teaching, inspiration or protecting those who couldn’t.

In her teens, Victoria started delving into Tarot, chiromancy, psychology, fitness and nutrition.  This was just the beginning.

In 1997, after a successful career in prime time television, a near death experience was the catalyst of a Kundalini Awakening (at the time interpreted as a psychotic episode) which brought her to learn and offer Energy Healing in 2000 at a charity center in Spain.

In 2004, Victoria moved to the US and became a Martial Arts personality, finally opening her Healing Arts Center in Los Angeles in 2011.  She has now trained over four thousand practitioners and teachers around the world.  It is Victoria’s desire to bring Healers together in a grounding and powerful way, so that they can not only support each other in this soul family, but also have a major transformational impact in the world at large. 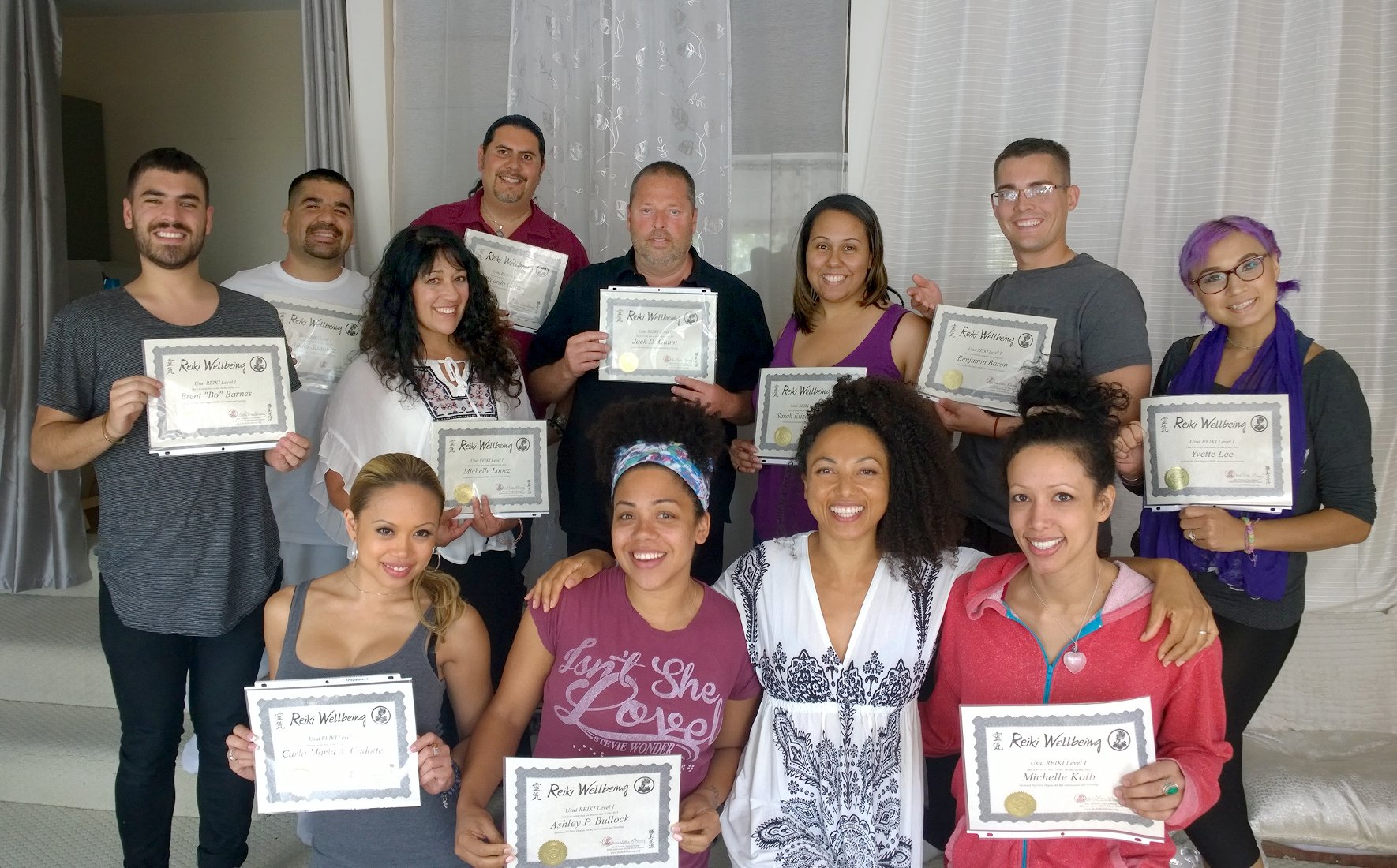 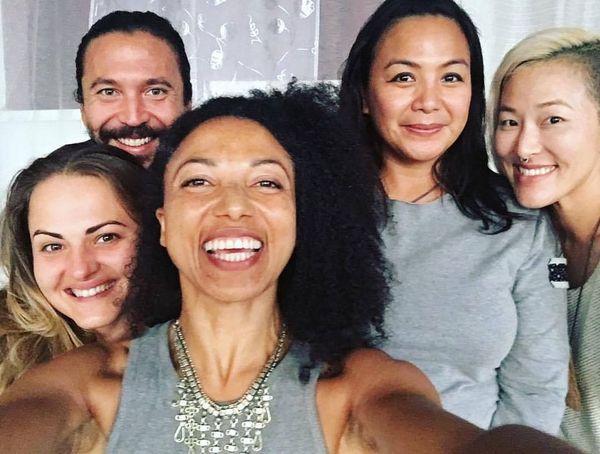 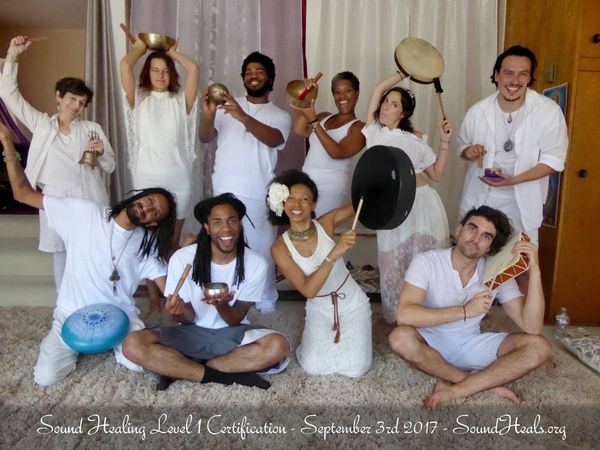 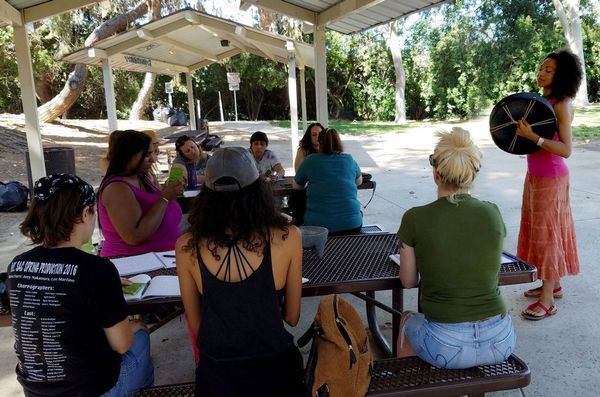 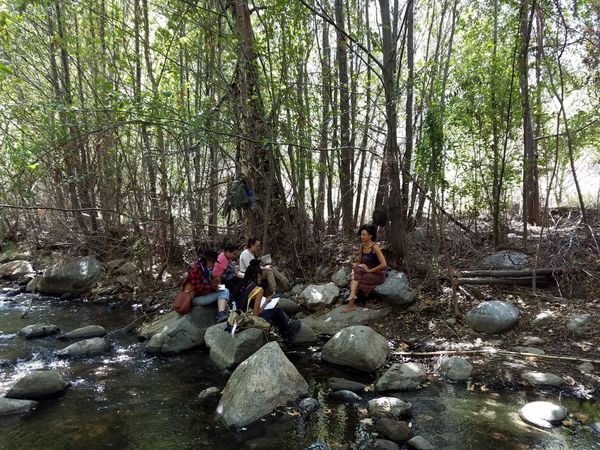 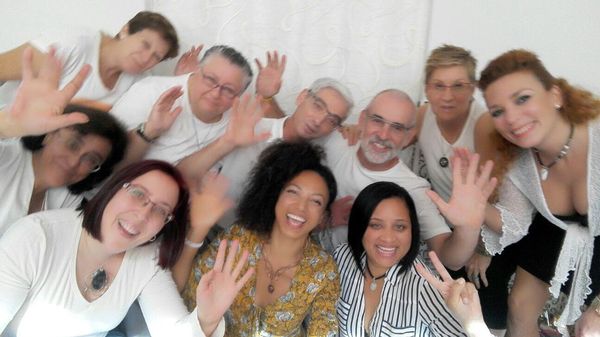