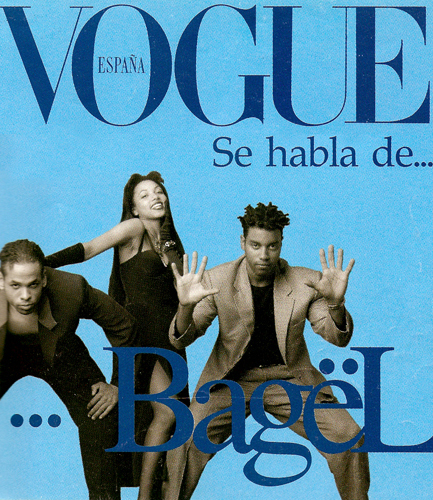 Victoria Vives performed at the ESPN tour in India with Kung Fu Femmes, inspiring the new spirit for the Indian woman: powerful as ever!  Read more>>> and See more>>> 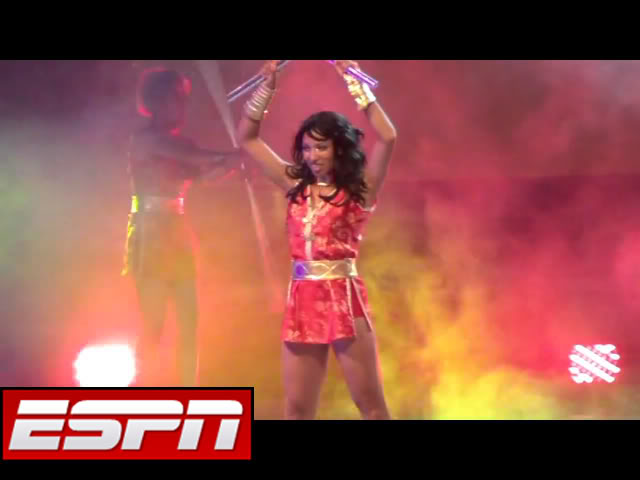 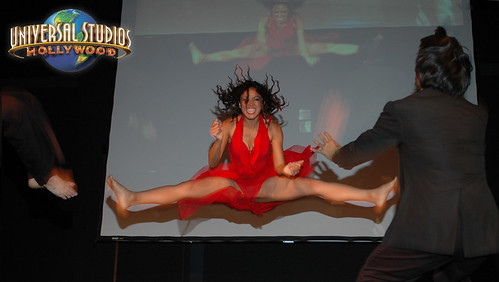 – “Arts from our Land” competition for Beijing Television

– Working with Diana Ross and Cedric the Entertainer

– Motion capture for Call of Duty

Victoria Vives is also featured in the following links>>> 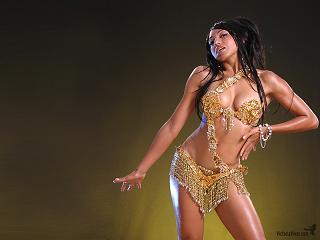 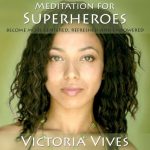 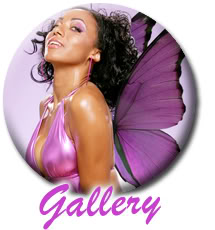 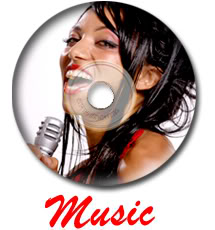 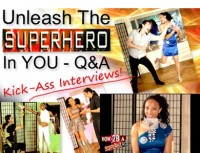