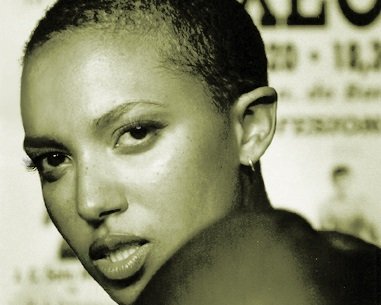 I normally prefer to focus on the positive and avoid sharing my darker past. I’ve been stretching myself lately by sharing with you on a more personal level, wanting to forge a greater bond between you and I. So, this time I felt I could bring you inspiration and empowerment by sharing part of my past. If you are living a similar situation or if you have been there as I have. It is possible to move on.

There was a time in my life when I was fascinated by people driven by a sense of rebellion fueled by pride and anger — a dangerous mix, so I surrounded myself by them. I’m not sure if it was because of our innate Spanish pride, our ghetto-like roots, or perhaps our difficulty fitting into society while growing up, but we took every opportunity to exert our dominance and MAKE others respect us.

This focus, bordering on obsession, on making sure we were respected cultivated an extraordinarily stressful lifestyle. We had to look tough, be tough, act tough, show no emotions or else… be eaten by a bigger fish who was playing the same game. 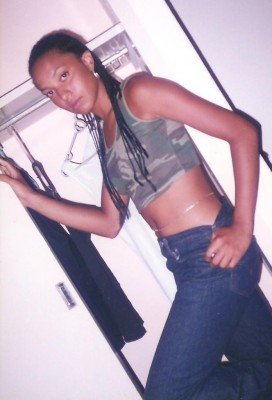 It appeared to be a natural way to be for everyone around me, but I didn’t feel like that inside. There was a part of me that was delicate and ethereal, a part forgotten, underneath the other parts of me showing off my power. So I tried to cover it up every time with my way of dressing. I would look at myself in the mirror with my combat boots, chains, military fatigues, leather jacket, all the essentials for a badass… “Ooh… Such a bad girl!” …but then my face would betray the truth most often… an innocent sweet little girl. No amount of accessories or scowls could cover it up.

My friends would always get into fights, just for the sheer fun of it. Although not often used, they even carried guns and knives as casually as the average person might carry sun glasses or a watch.

“Hey, your elbow touched me” and the fight would start. I felt disappointed about so much aggression, although I would also give the evil eye to anyone who “touched my elbow”.

I would often times stand up for noble reasons. Like vigilante on a mission of justice I would defend anyone who was being belittled, I really couldn’t stand that. It wouldn’t matter to me whether they were one or ten against one, I would stand my ground. I even called out the director of the show I was working in, for bullying some of the other performers, resulting in my getting fired and blackmailed. I would stand up, not to fight with physical aggression, but with my voice and 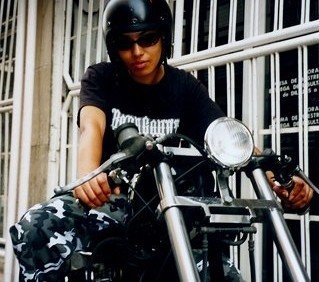 a whole lot of attitude.

So the day came, that a big guy with a few tough girls appeared on my way through a dark neighborhood and decided to pull and keep my hair tie. Of course, you can imagine, I didn’t feel respected, it was not just. So I made his stupidity my problem and let my rage boil.

After a feeble attempt to reason with them, they surrounded me, grabbed and held me down while punching my jaw. I managed to escape while snatching away the purse of one of the girls, which she left on the floor in order to get a better grip on me. Well, “Too bad,” I thought, “now I have your I.D. and I know who you are.” I ran away with it.

I soon found two of my bad guys in the street and we went to find the aggressors together.

There they were. I never had any intention to hit anyone, even after having been hit, I just wanted a reason for what they did, an apology, something. They obviously had their own way to communicate and resolve things, my two friends promptly jumped in and started fighting. The guy was tough and my friends could barely cope.

I just stood there, staring at the girls, saying “Now what? Now I am not alone” with zero intention to touch anyone, I was all words… until I saw two of the girls coming to me and a fist approaching to land in my face. That was it! “You guys are done” and I unleashed the beast. 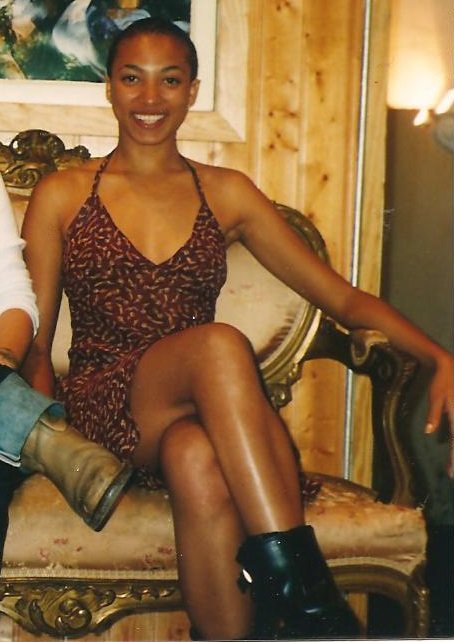 I only recall one girl backing up while the other one was bleeding under my fist. My punches were the most untechnical things, but my raw power made up for it.

The police came and that was the end of the story, aside from my jaw not closing properly for a few months and seeing the guy who attacked me many times after that around the neighborhood.

That was a tipping point in my life, when I realized how pointless it is to fight. How sad and destructive fighting is. We have the choice to spread happiness but we chose pain and destruction. In retrospect, I couldn’t understand it.

The beast was still inside me, that warrior aspect, even when it was for a good cause – standing up for others, it would appear suddenly and uncontrollably when least expected. I started feeling concerned about it. I noticed how I was attracting these situations in my life because of my way of being and the people I surrounded myself with. I was reacting negatively to the negative people around me, thus endless multiplying negativity.

How can this be changed? The beast (an unconscious part of me) seemed to be in control of everything and have more power than my conscious self.

Purely through coincidence, I started learning martial arts with the desire of working in action films. I started with Wing Chun, and I recall how much I loved it because of its centering and grounding nature. I started getting deeper and deeper into martial arts, learning different styles in the most profound way I could, meaning, by dedicating time not only to the physical actions, but to the spiritual aspect and the philosophy.

I started to understand how I was managing my energy, how I was reacting to encounters. The critical moment was during my sparring sessions with one of my best friends. I realized that the more calm I was, the more control and clarity I had. I could easily see openings and intentions. Most importantly, however, my own calmness and consideration for my partner would also elicit more of the same from him, we would not hurt each other. This was such complete contrast from the moments when I wanted to show off my badassness and power. I would get lost in emotions, blind to any openings and he would also respond with the same, getting more and more aggressive and throwing that snowball back to me and me back to him until we would really hurt each other. 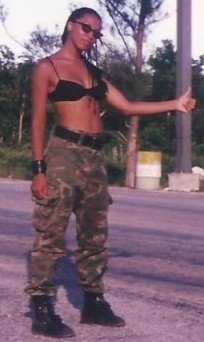 I eventually learned, on a more consistent basis, to transform negative energy into something more constructive and even positive and creative.

Since then, these situations gradually disappeared from my life, and on the rare occasions that they do happen, I don’t engage them. I just put my attention somewhere else, somewhere positive and worth my focus and energy.

Not only do I now know how to fight and have that confidence and security with me all the time now, radiating for everyone to perceive it, I also know what is truly valuable. I know how to grow and learn from any situation by staying calm and influencing those around me to stay calm as well, so any would-be issues are often resolved before they even come into existence.

This is the true power of martial arts and why it changed my life forever transforming all that potential for the best. I am very grateful to have been able to give shape to that inner diamond, my raw power, to be able to have the delicate part of me dialog with the beast and working together in harmony with the rest. Expressing myself as a full being with so many different yet integrated shades.

Watch the video, learn the story and get your copy of the book at https://SecondsBook.VictoriaVives.com In a Matter of Seconds, The Book!

Maybe you’re interested in transforming your own emotions, and mastering your inner self as well. Martial arts is one way to do that, and it’s a path I’ve found to be incredibly powerful. Because I believe that everyone has an inner superhero, and an inner martial artist inside them, I created Jeet Kune Do for Superheroes.

When you sign up for my online classes, I will personally guide you step by step to achieving your martial arts goals. And you will start tapping into that fearless part of you, in a controlled way. You might be surprised just how powerful you really are.

Oh and if you sign up before midnight tonight you’ll get a 25% discount. It’s my way of saying thank you for being a part of this unique superhero community.

Here’s where you can learn more: